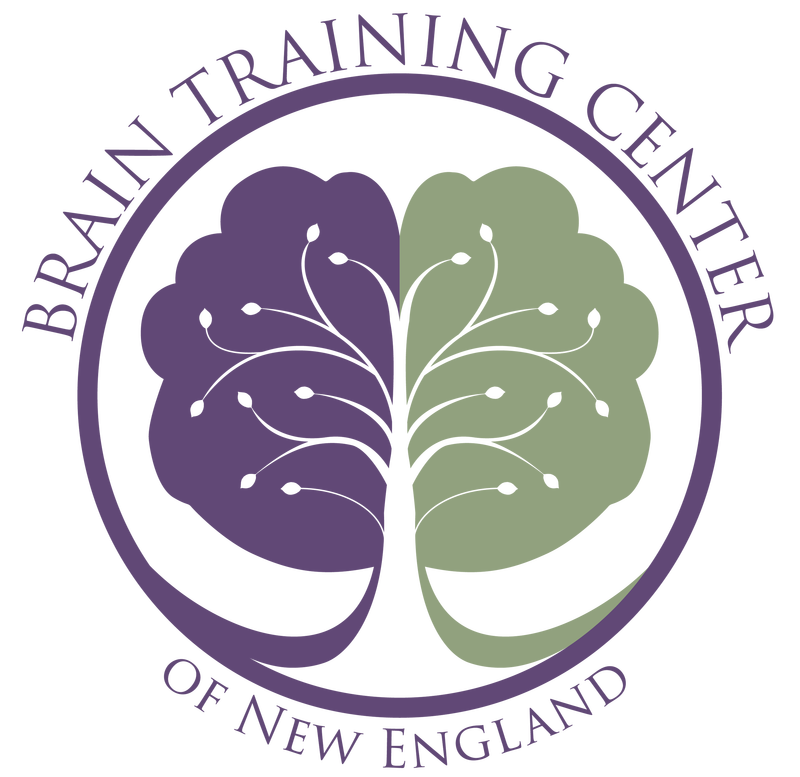 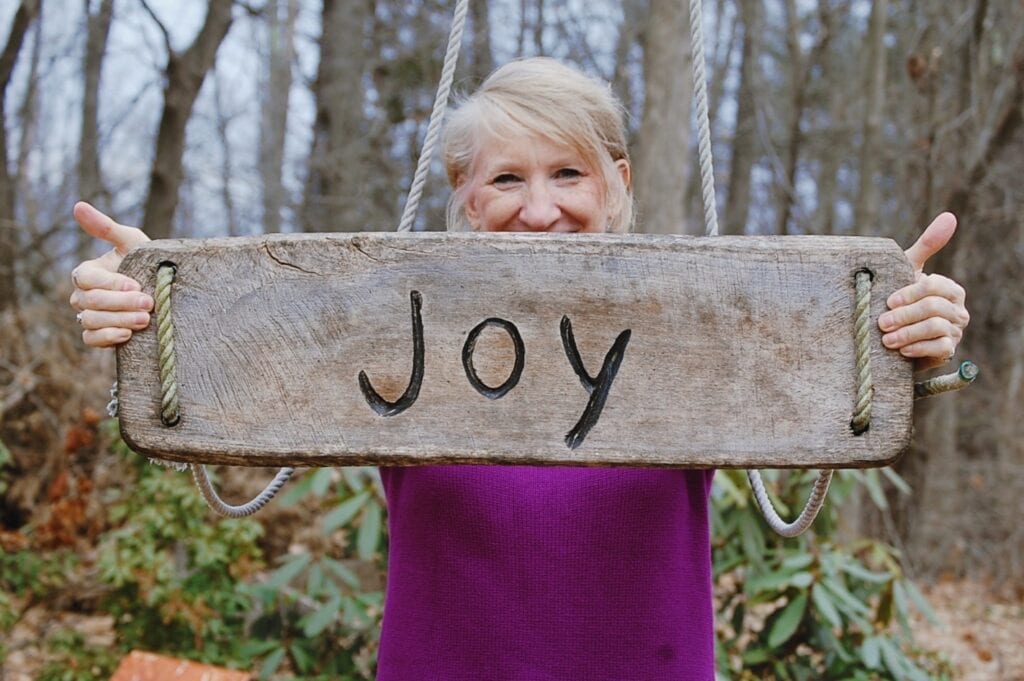 The only thing we love more than what we do, is hearing about how happy our clients are after receiving treatment.

Read below about how our client’s experiences have effected their lives.

I had a stroke over two years ago and was struggling with headaches. My doctors told me that a stroke does not cause headaches but I begged to differ. I explored everything I could think of that is non-invasive and non-medication related but nothing seemed to curbed my chronic headaches. My upper cervical chiropractor said to try neuro feedback. What’s that? He explained what he knew but said I should try it. What did I have to lose? I signed up for the recommended 5 session trial to see if there was any improvement. After two sessions, my headaches were essentially gone. Now I could get my life back and work a full day instead of the usual 3 hours. I currently do a session every two weeks which keeps my brain tuned up and ready. Thanks Pam. 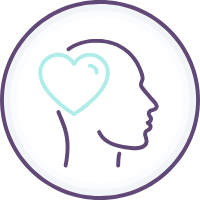 Peter
Monday after I left (Neurofeedback) I felt very much at at peace. It was a very comfortable feeling - so, I went for a walk and I had the fastest time since I had the stroke. When I came home from the hospital I was walking a mile in 1hr and 05 minutes. Monday my pace was 32 minutes and 42 seconds - almost exactly half! I thought that you would like to know this. I really feel as though I’m on the right path.

Mental health means everything to me. What do we really have if we do not have a sound mind? For numerous years I struggled with anxiety, bouts of depression, and doubting myself as a wife, as a mother, my self-worth, and over-all if I was a good person. Medication was quickly administered and therapist numbers were handed out. Come to find out all the answers would be found through neurofeedback therapy, a way to retrain the brain with absolutely no side effects. and for me, immediate relief. I also had a fast connection with Pam Blodgett, the well-studied neuro-therapist who conducts the feedback. Pam instantly made me feel welcome and was 100% interested to hear my story, she is kind, open-minded, and most of all knowledgeable (when it comes to your brain you wouldn't want it any other way). By administering a brain map, pam was able to pin point and improve the exact areas of my brain that needed help. She also made suggestions to take home so I could continue improving the reason why I was there in the first place. Trust is everything and Pam is one to be trusted. This is by far the absolute best thing I have ever done for myself. I continue to see and feel improvement in self-growth, self-awareness, and self-confidence which all contribute to a healthier and happier self.

BDW
Pam’s Neurofeedback treatments have changed my life-literally. It’s been like breaking through a veil that I didn’t know was there-and finding a new way of being on the other side – a me that no longer makes choices that create more stress, anxiety and overwhelm. My baseline default setting is changed and my life is now changing to match that. Just astonishing! I don’t have words, because I didn’t know this- or that this version of me was even possible. Thank you, Pam.

Elizabeth Blaidd
For as long as I can remember, I’ve been trying to crack the code. The anxiety, the depression, the OCD, the PTSD, the panic attacks, the sleeplessness, the fogginess - they were such an integral part of my life, my identity. After years of doctors, pills, and misdiagnoses, I came to accept that some people just aren’t capable of happiness, of peace. I had surrendered completely to how I felt because there was seemingly no solution. What I didn’t realize was that while that may have been my truth, it wasn’t the truth. A friend of mine told me that they overcame their panic attacks with neurofeedback. I thought they were exaggerating, or maybe that they truly didn’t have panic attacks to begin with. “There’s no way that there’s a solution,” I told myself. For so long I believed that there were bandaids for wounds - never cures. Flash forward to now: I’ve been able to stop a panic attack in its tracks. My answer to everything is no longer “suicide.” I can communicate with my family, my friends. I can sleep. I want to be around people. I’ve made friends. I’m more motivated. I have better follow-through, more sympathy for myself, and less reactivity to triggers. Most importantly, I actually want to keep going, even on hard days (and they are inevitable). People around me have noticed the changes, too, and they tell me how good it must feel to have my life back. I just laugh and say, “No. It’s like I’m finally alive.” Neurofeedback changed my life. Please, trust the process, and know that it has the potential to change your world, too. 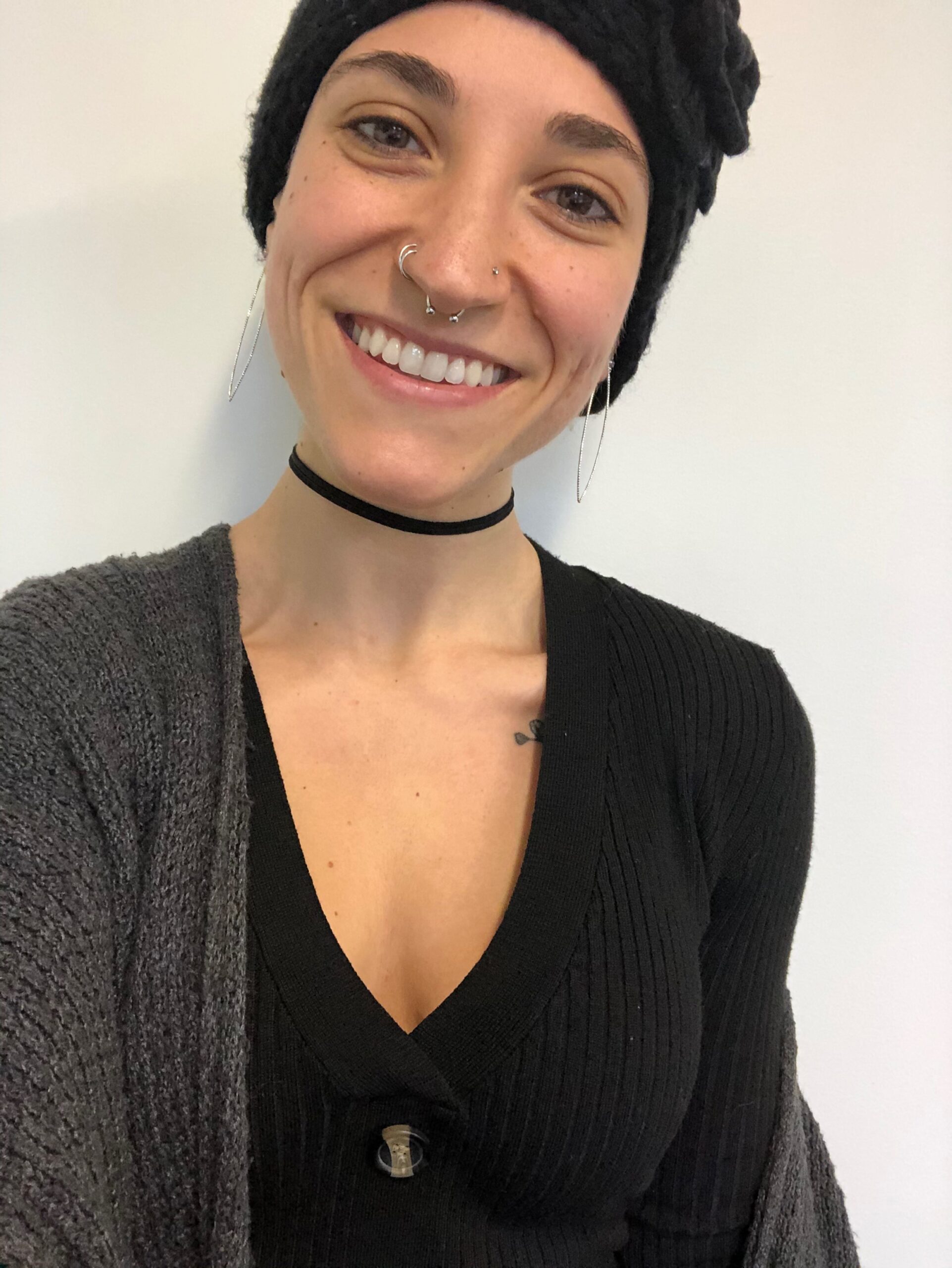 As a neurofeedback provider, Pam is simply the best. She is incredibly knowledgeable, patient, and supportive. She takes the time to make a personal connection with her clients. Additionally, Pam actively listens to concerns, discusses them, and creates a plan for clients to address the most pressing needs through neurofeedback. My son has been working with Pam for over a year now doing neurofeedback, and the results have been amazing. As a person with ADHD, anxiety, and disabilities in reading and writing, my son faces many challenges day to day. Neurofeedback has helped him to better regulate his emotions and become a more flexible thinker by adapting better to changes in routine.

By telling my own story, I hope that Soldiers, Sailors, Airmen and Marines suffering with the emotional and physical pain of PTSD and mTBI will overcome their biases and seek treatment. My intent is to get those who suffer silently to identify with the symptoms, the pain of suffering, and the joy of treatment.
When we MEDEVAC a Soldier from the battlefield with a visible wound, we give him a medal and call him a hero. It is not the same for the countless Soldiers, Sailors,Airmen and Marines who return home with PTSD, whether caused by or in conjunction with mTBI or not. I think this classification may be part of the barrier to treatment. A study that’s been done of Soldiers returning home from Iraq found that only 40% of service members with mental problems said they would get help. In many cases this was due to the soldiers’ fears about what others would think, and how it could hurt their military careers (Hamblen, 2010). I believe strongly that if PTSD is redefined as an injury then Soldiers will treat it like an injury. I am certain that, like me, a lot of Soldiers do not consider getting their “bell rung”as a serious brain injury. It is, and, what is more frightening, is that several lifetime incidents have the potential to lead to long-term health issues. The long-term health affects of multiple concussions is further complicated by the frequency at which they occur. Some of the best data available today is coming out of the sports industry, specifically American football. A treatment that I have used is Quantitative Electroencephalography (qEEG) biofeedback. This therapy has derived from the diagnostic tool of the EEG used to monitor electrical brainwave patterns. Like infrared light therapy , the client is subjected to audio or visual stimulation in an effort to retrain my brain via the monitoring of electrical impulses. Studies show that most individuals with mTBI improve on neuropsychological tests as a result of this therapy (Thatcher, Walker, Gerson, & Geisler, 1989, p. 105). Copies of my brainmap indicate significant improvement over the year of therapy that included discussion therapy, infrared therapy, acupunture, and qEEG biofeedback or Neurofeedback therapy. Today I am completing my PhD in Organizational systems with the hope that Soldiers who return home with PTSD and mTBI will have treatment options available to them and they will not suffer silently as so many still do today.  After neurofeedback, I have noticed improved mental abilities and fewer symptoms. What I like most is that the process is drug-free and easy to self-administer. Thank you! 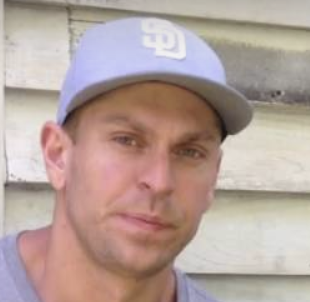 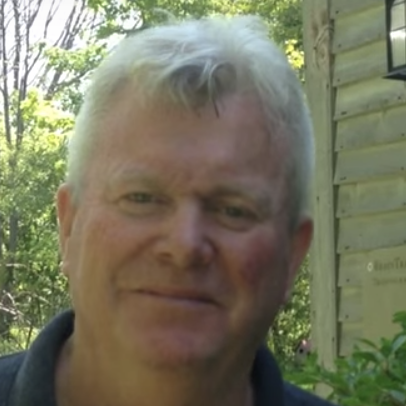